Jaime is a 2000 graduate of Kutztown University, earning All-PSAC East honors as a catcher as a junior and senior and All-Region recognition in 2000. She was a three-time team captain and Kutztown’s team MVP in 1999.

Since 2002, she has run a national and international softball clinic, J9 Fastpitch Performance. The camps and clinics have included instruction in the United Kingdom, Switzerland, New Zealand, the Netherlands, Italy, Greece, Czech Republic, Belgium and Australia.

Professionally, she signed with the Tampa Bay FireStix in the former Women’s Professional Softball League for the 2001 season. She was selected in the fourth round of the December 2003 draft in the National Pro Fastpitch League by the California Sunbirds in Sacramento. She played for the independent league Nebraska Comets and the NPF’s Philadelphia Force in 2006.

Internationally, she coached an all-star team in Rome, Italy in the summer of 2015. She competed professionally for Team Caserta in Caserta, Italy in 2007 and was a member of the 30-player squad of the Italian national team.

She participated in tours in the Czech Republic, Great Britain and Italy, and played professionally in New Zealand in 2004 and 2005. She also competed on a world all-star select team which included players from the U.S., New Zealand, Australia, Japan and South Africa.

In 2004, she played for the Great Britain National Team in Athens, Greece as a test run for the 2004 Athens Olympics. From 2001-04, she coached an 18-under USA All-Star team in Australia following the 2000 Sydney Olympics. She also played professionally in the Netherlands, Czech Republic and Switzerland, and coached a youth all-star team in Italy. 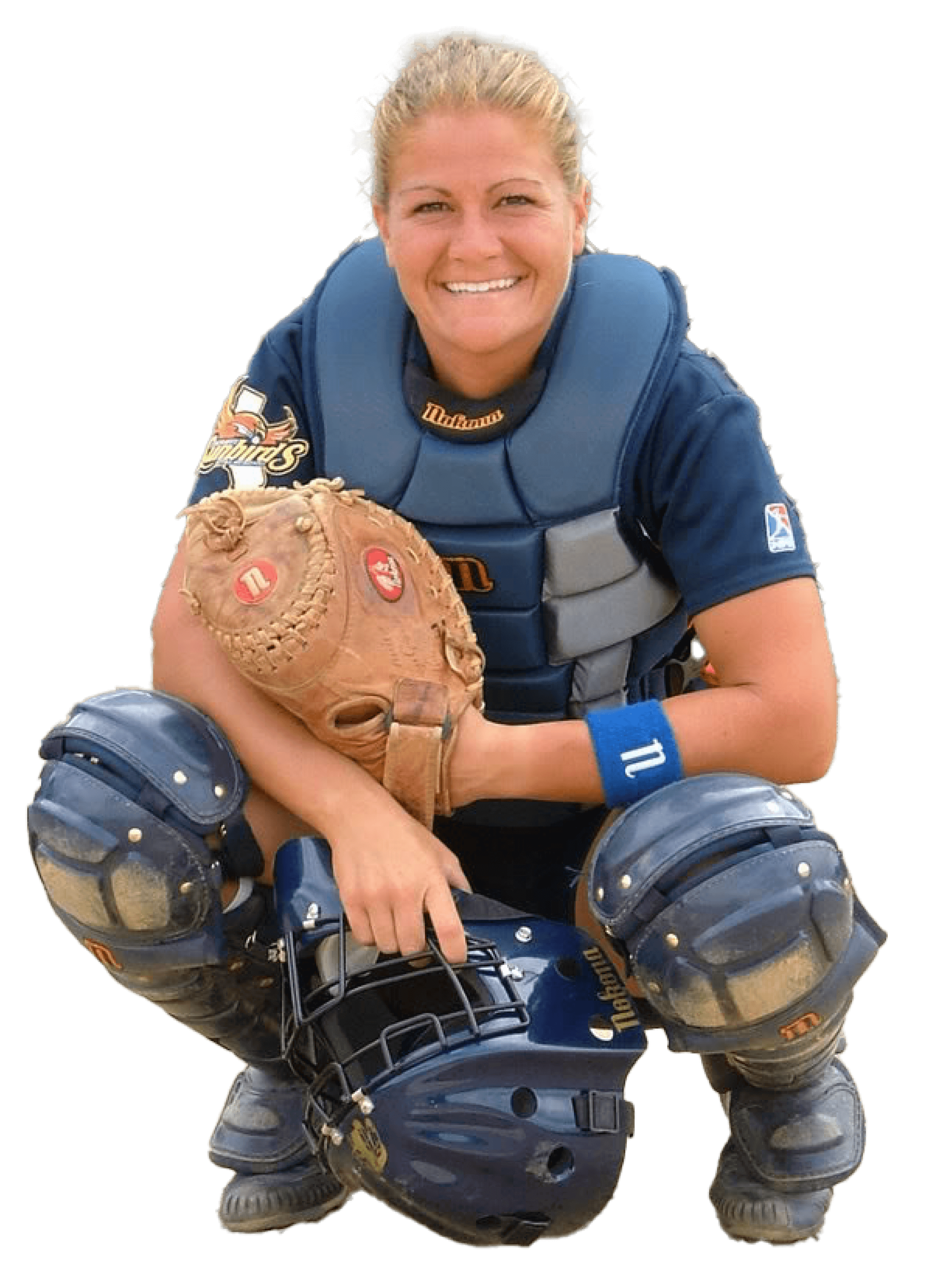 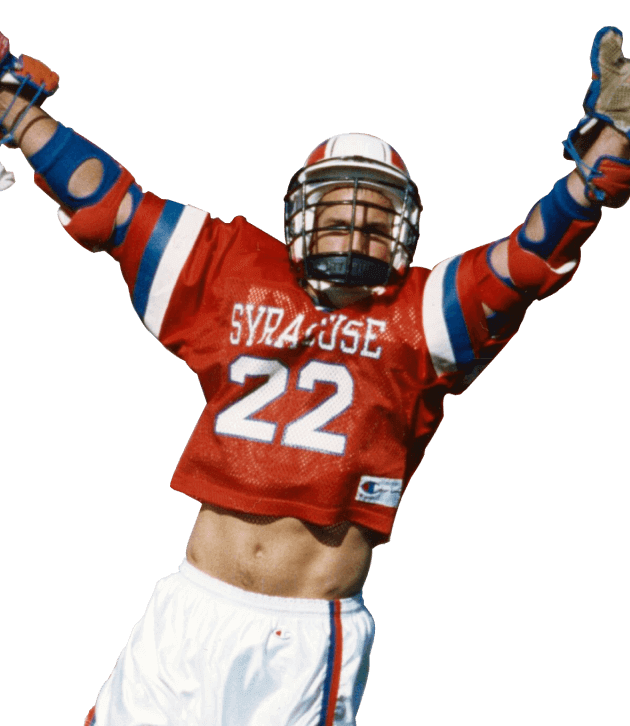 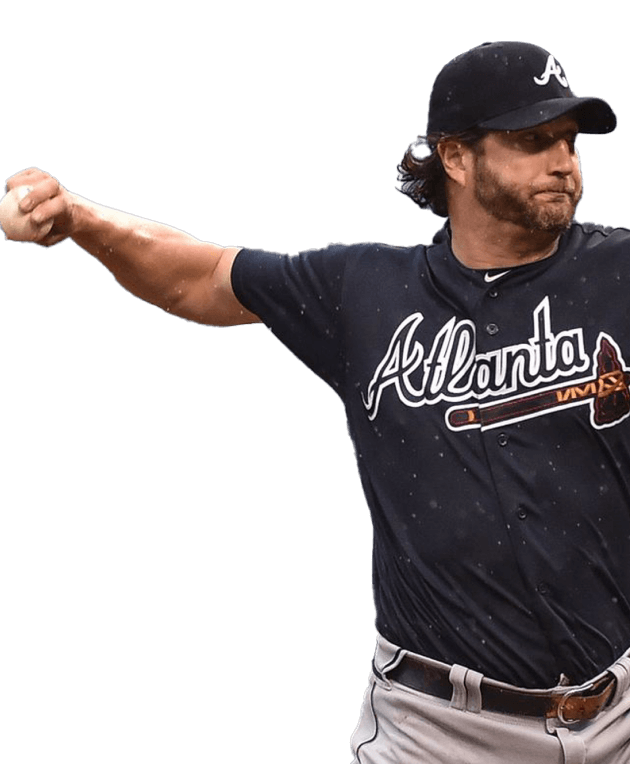